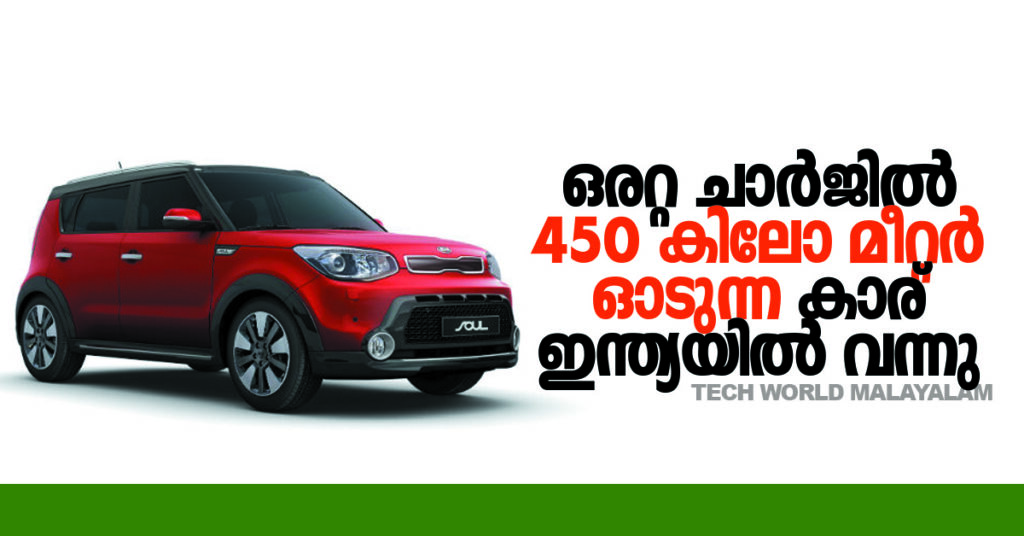 The first product to be launched by Kia Motors in india . Kia Motors’ first electric car was presented the soul EV by the Andhra Pradesh government.

The Sunny hatchback has been converted into an electric car. The car is capable of traveling 450 km in one-minute charging and is powered by an electric motor that produces 198 BHP power and 395 Nm torque.

Kia has promised to introduce 16 electric cars in India by 2025. Besides, the company is also considering the construction of the auto electrical car’s autonomous vehicle.

According to reports, SP2 is expected to be launched in India by mid-February this year. Trial Production at Ananthapur plant started today. The company will have three lakh units a year.