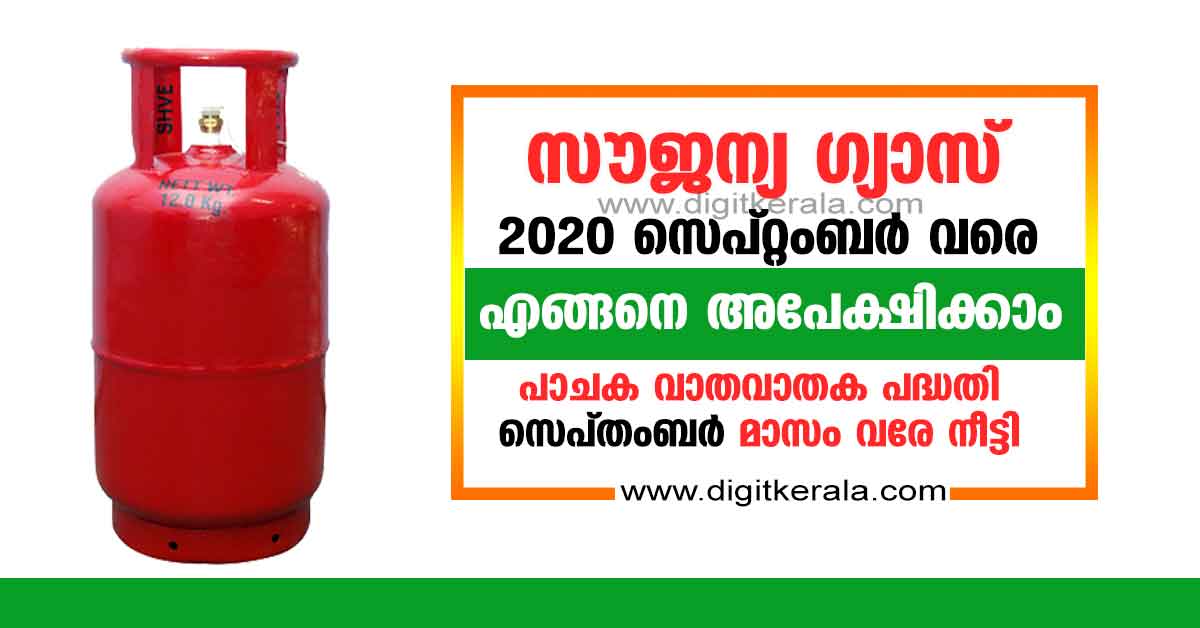 The government will provide free cooking gas cylinders to poor families in the country for three months. The government has announced a special package of 1.7 trillion rupees in the wake of the Kovid expansion.

The free LPG cylinder will be provided under the auspices of the central government. Eight crore people in the country will get free cooking gas cylinders through this. The announcement by the finance minister includes plans to put money in their bank accounts to help the poor.

8.69 crore farmers under Prime Minister Kisan Yojana will be given Rs 2000 in the first week of April. The wages of the NREGS have been increased from Rs 182 to Rs 202. The elderly, widows and the poor will be given Rs 1,000 for the next three months.