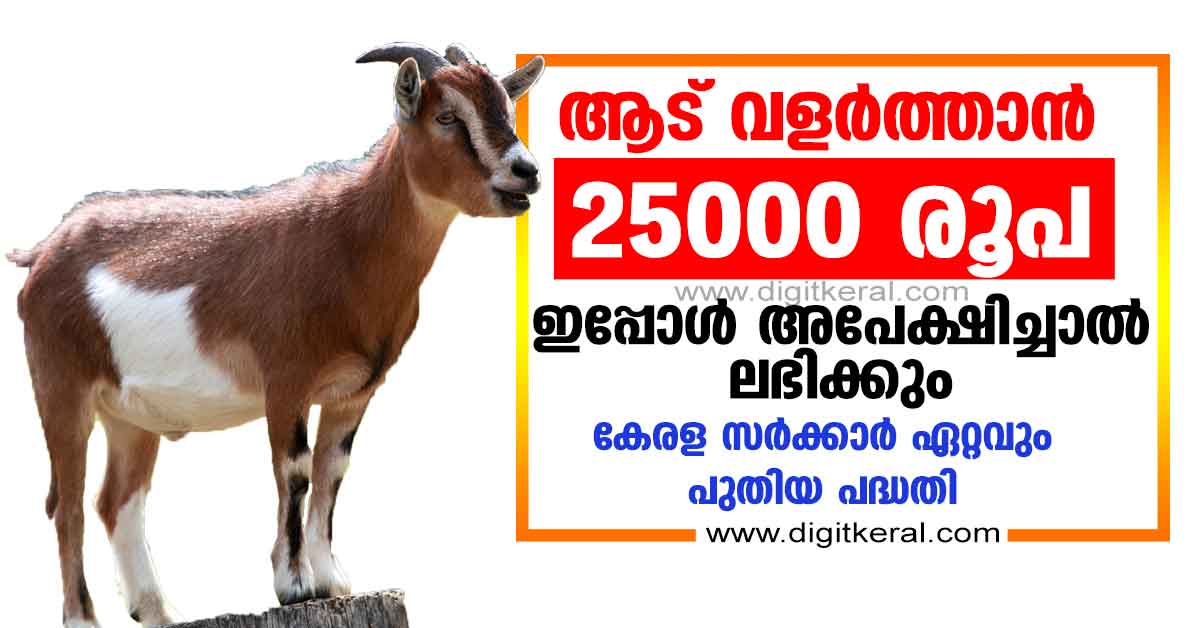 To apply for the Goat Satellite Unit 2020, 2021 project of Kerala Animal Husbandry Department. The Government of Kerala is currently providing financial assistance of Rs. 25,000 .For purchase of One Male Malabari and 5 females of Malabari aged 4 – 6 months this scheme is provided by the Government with grant of Rs.25000/