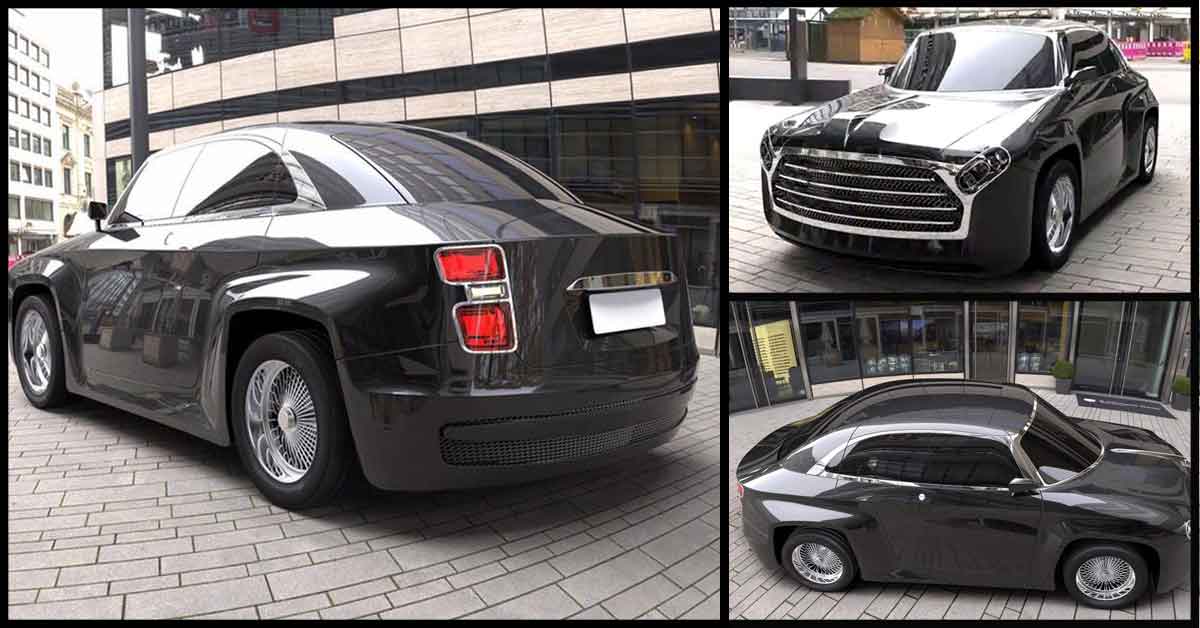 Ambassador to Re-Enter India : The Ambassador car, which dominated the Indian streets, was the pride of every Indian.The Ambassador cars were manufactured by Hindustan Motors, a car company. The Ambassador also has a reputation for being a used car from the Prime Minister to the common man at the time.

The Ambassador’s triumphant march on the Indian streets dates back to 1960. From the 1960s to the 1980s, Ambassador Roads were occupied without rivals.

However, with the launch of the 1980 Maruti 800, sales began to decline. In the following years, companies from different countries introduced new vehicles to the Indian market.

Hindustan Motors stopped production of the Ambassador in 2014 due to declining demand. But new news is coming out that the ambassador is making preparations to regain that old pride.

The design is designed to fit in with luxury vehicles. The car has large front grille and circular headlights reminiscent of an old car. Fans are hoping that the new vehicle will hit the market soon.

DC 2 has designed an electric model concept for the Ambassador car. The new design is based on the design of the old Ambassador.

But it has also come up with innovations in all aspects. It is designed to fit in with any luxury vehicle. The vehicle has large front grille and circular headlights that are reminiscent of an old car. Anyway, let’s hope the Ambassador, our all-time favorite vehicle, returns soon.