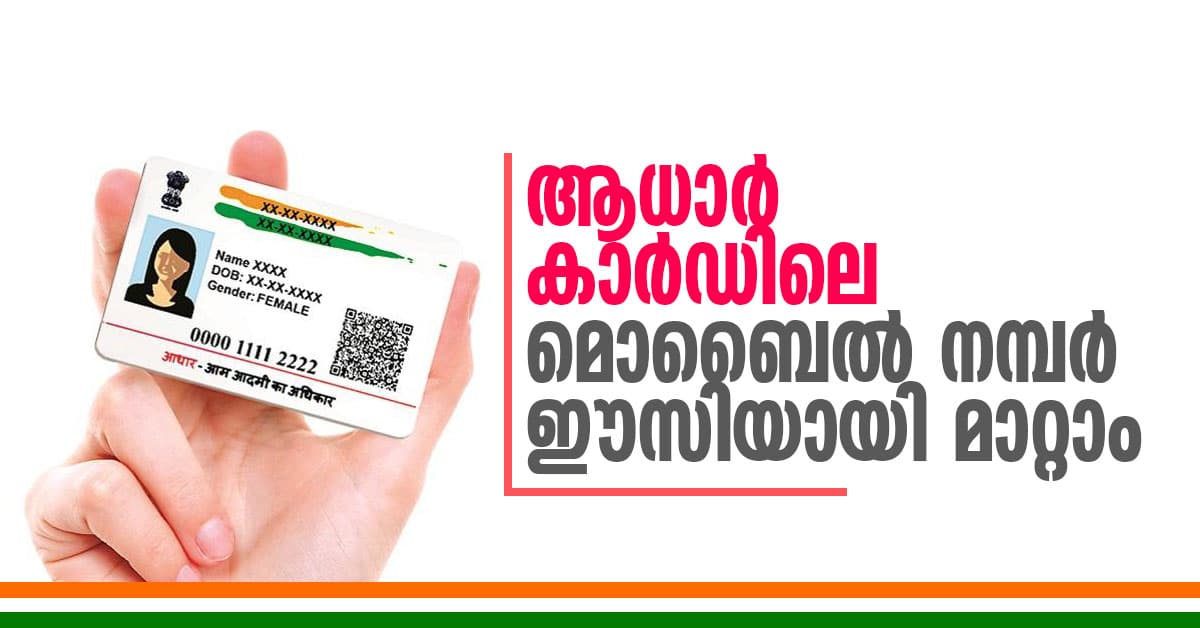 It will also ensure enrollment services for children soon. The scheme will be implemented with the help of 650 post payment banks and 1.46 lakh postmen. As on March 3, 2021, UIDAI had issued 128.99 crore Aadhaar cards. According to Current scenario where the Aadhaar card is being used as an important document, be sure to update your phone number with the Aadhaar card.

How can I update my mobile number in Aadhar card?